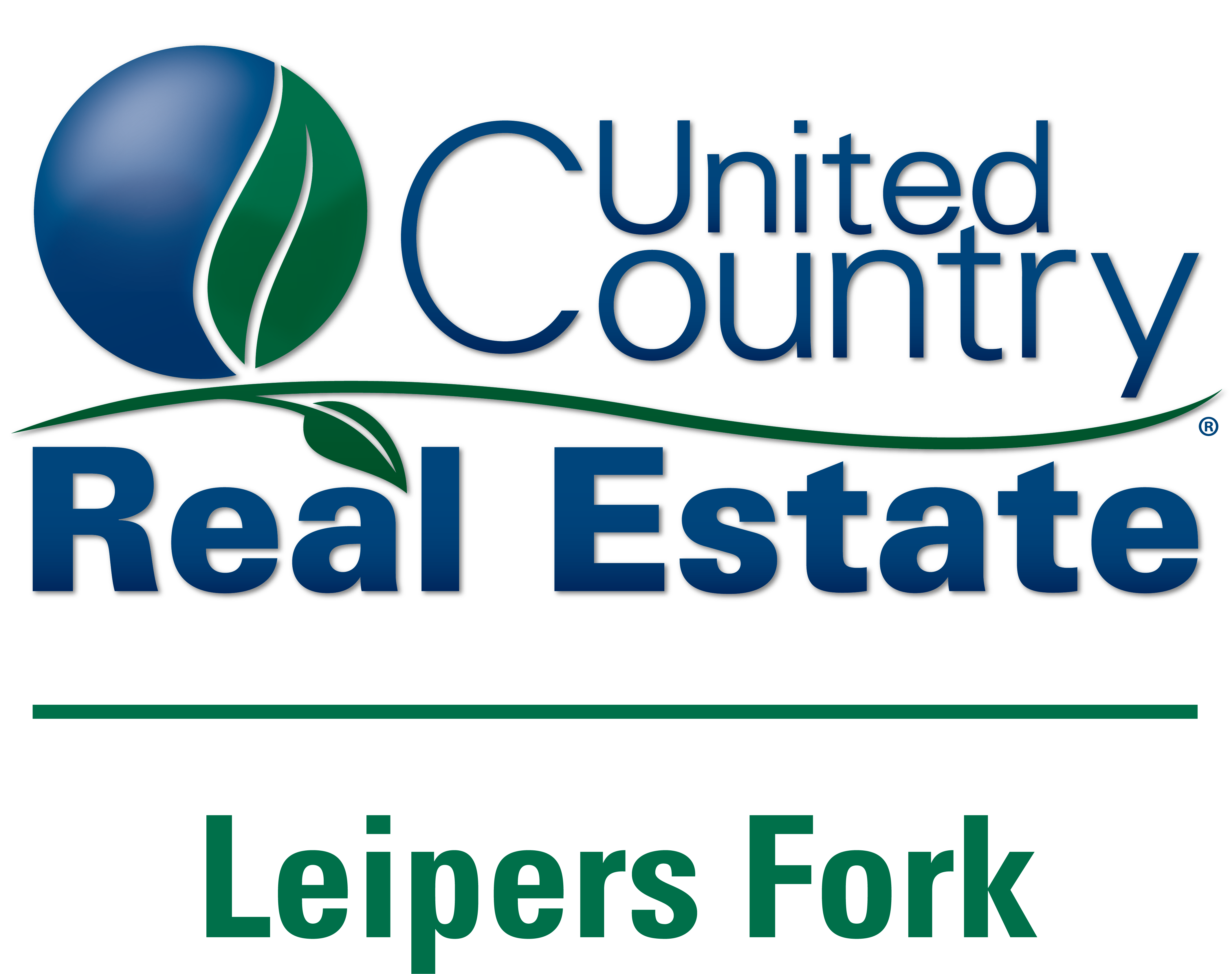 Enjoy All Leipers Fork & Franklin Tennessee Has To Offer 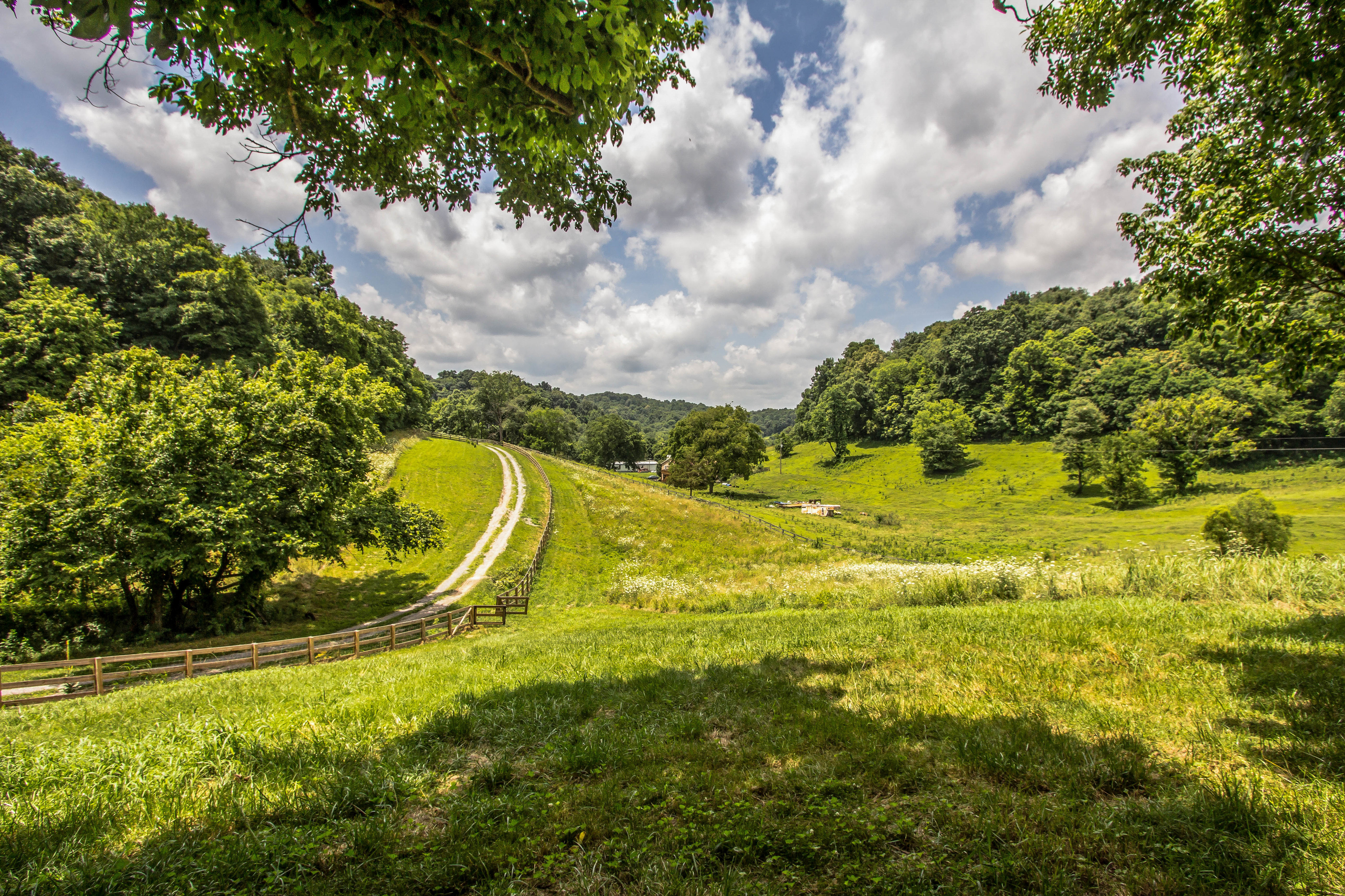 The city of Franklin was founded October 26, 1799, and was named after Benjamin Franklin. For most of its first 180 years, Franklin was a tranquil county seat. In addition to being voted the "Best Small Town in Tennessee," Franklin is a Tennessee Main Street Community under the National Trust for Historic Preservation.

The Leipers Fork area was settled in the late 1790s by pioneering families from North Carolina and Virginia that were given land grants as payment for their services in the Revolutionary War. The present village of Leipers Fork is situated on part of the 2,504 acre land grant of Col. Jesse Steed which was later purchased by Jesse Benton in 1801.

Average high temperatures can climb to 89 degrees in July and dip down to 25 degrees in January. Monthly precipitation averages 4.6 inches with about 10 inches of annual snow.

Williamson County provides an extraordinary quality of life with vast areas of unspoiled landscape. Williamson County has the combination of an excellent interstate system, as well as proximity to the Nashville International Airport. These amenities explain why this county ranks as one of the 50 fastest growing counties in the nation. The quality of life and the ability to live and work in the same community equate to a wonderful combination of work, home, schools and play. 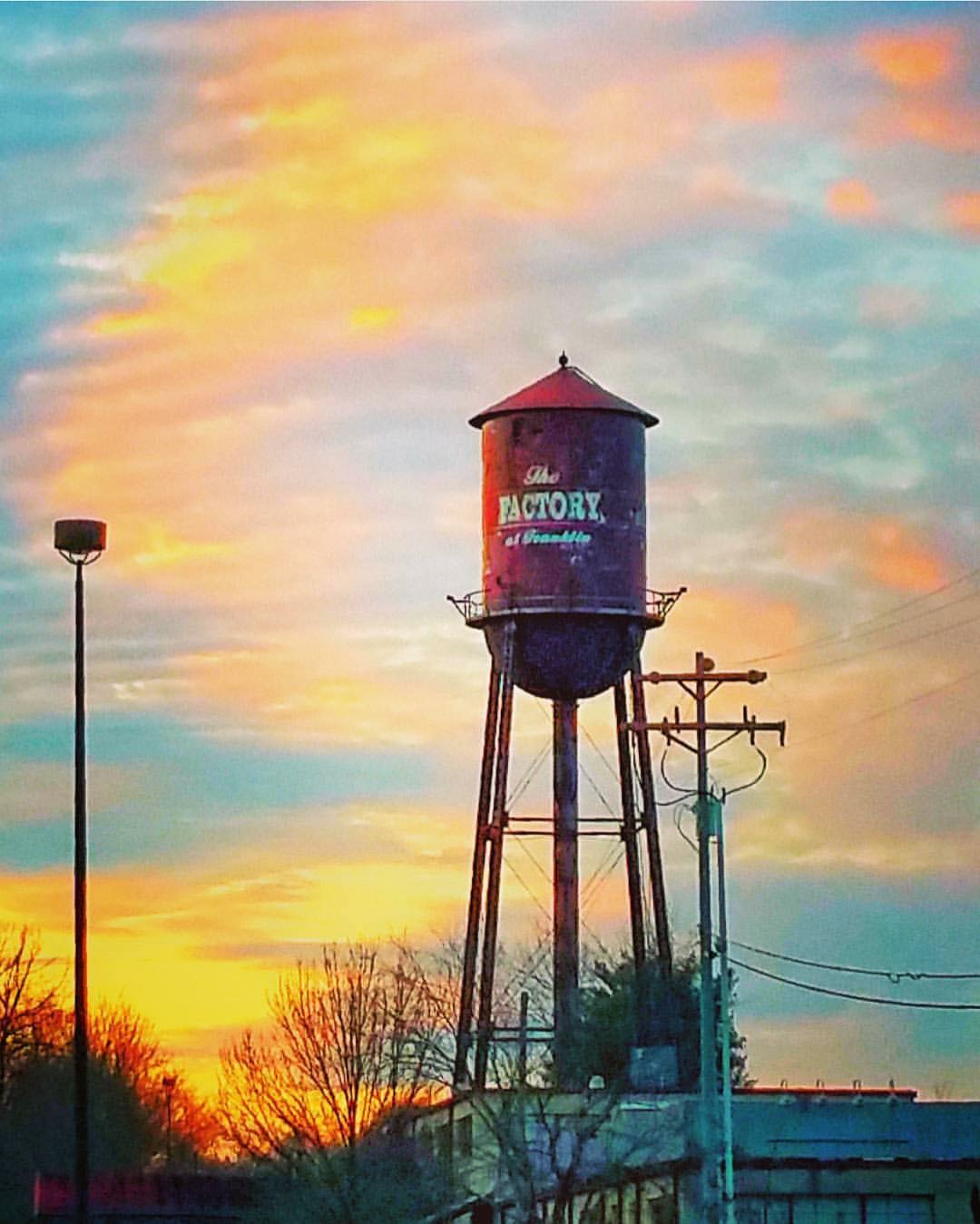 There are many opportunities for recreation in the county. In addition to numerous parks, recreational facilities and popular youth programs, the Electrolux USA Championship, a new LPGA golf tournament, has made its home here.

Of particular interest for driving, horseback riding or bicycling is the picturesque Natchez Trace Parkway, which winds north to south through the county. This is a scenic parkway that is unsurpassed in its unspoiled beauty.

Besides the natural beauty and solitude of the region, the close proximity to Nashville offers everyone a chance to enjoy professional football, hockey, baseball, soccer and motor sports.

Contact us today for information on properties available throughout Franklin and Leipers Fork. We're confident you'll want to make your new home here.